December 6, 2019, marked the opening of the new Ayala mall in I.T. park called Ayala Central Bloc. Throngs of people were excited to enter the new mall situated around different buildings in which some of these people go to work. At exactly 3 pm, the mall finally opened and everyone strolled inside to get an idea of Cebu’s newest attraction. We will give you an account of what to expect from the mall.

Outside the 1st floor, there were noticeably some restaurants (mostly fast-food chains) already opened for business before the opening time of 3 pm (just to remind you: regular mall hours are 11 am to 11 pm, it was an exception on the first day).

If you are not familiar with Filipino business culture, almost all businesses will have a certain type of promo: from discounted prices to raffle promos. You name it, they’ll do it. This was eventually obvious since all businesses were in their day one in the mall.

A new terminal was also built across the mall (formerly the location of Shaka Hawaiian Restaurant) to cater to an efficient and reliable way of getting transportation within the IT Park area.

If you’re bringing your own vehicle, you’ll be glad to know that the mall has 3 levels of basement parking.

In the middle of the mall, you’ll find a small garden with some benches for you to sit on in case you get tired of walking inside the mall. Since the mall started opening in the Christmas season, Christmas decorations adorned the mall and a tall Christmas tree stood tall that will let you say “It’s beginning to look a lot like Christmas.”

There was music performed by a live band that gave excitement to the atmosphere. 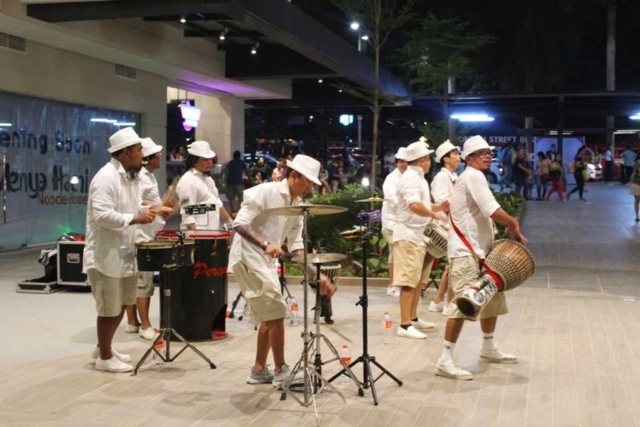 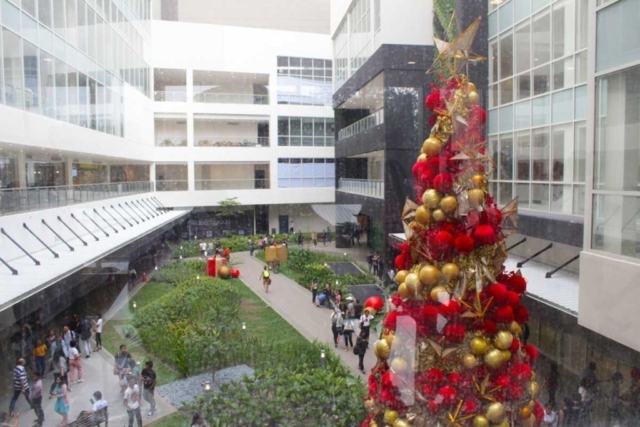 Inside the first floor, there was a medium-sized Fully Booked (the only bookstore in this mall) that Book Lovers would love to go. There was also that 3D ride you can find in the other Ayala mall which was not functional on the first day as they were still revving it up. Gadget brand stores such as iStore, Samsung, and Huawei. A second Treat Street Cafe opened near one of the entrances. Also near one of the entrances is Leona’s Bakeshop.

Going up to the second floor, You’ll find Ayala malls Trading Bloc where you’ll find some small and new upcoming businesses set up like you’re in the public market but with the cleanliness and the cool temperature of a mall. You’ll find a lot of businesses here so take your time to browse their selections.

A new Swirl stall opened here. Some well-known restaurants such as Gerry’s Grill and Wingers Unlimited have set up locations on this floor. You’ll notice Watsons as the first pharmacy you can spot in this mall. 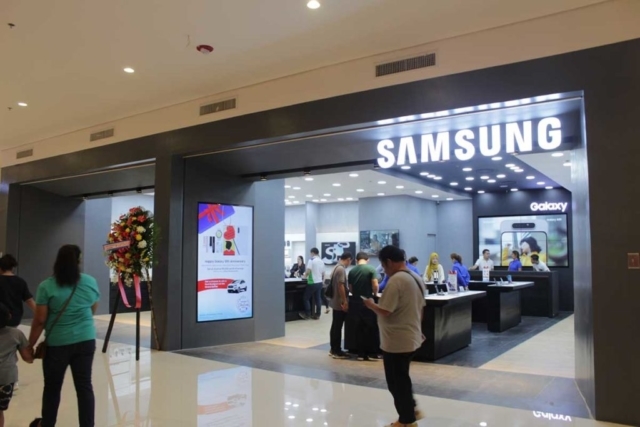 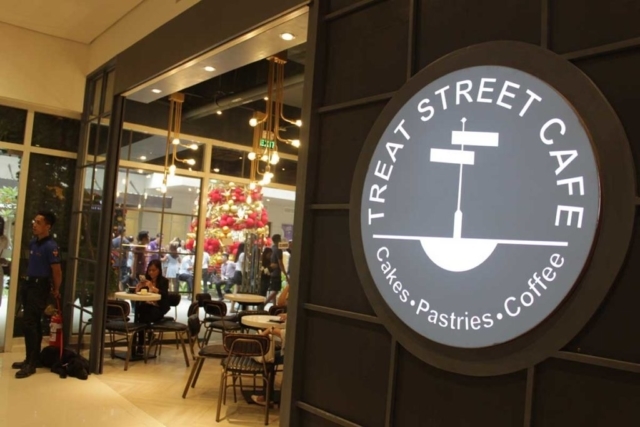 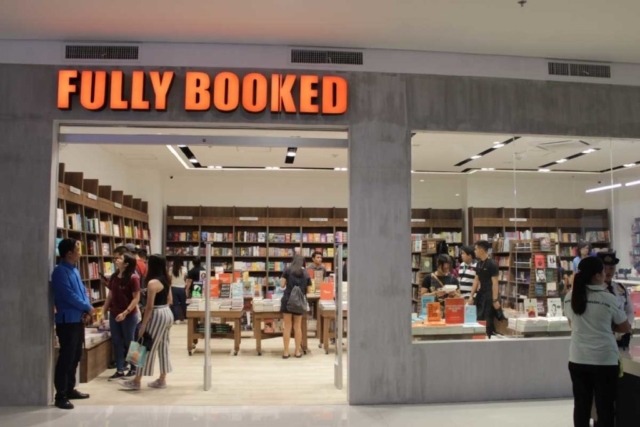 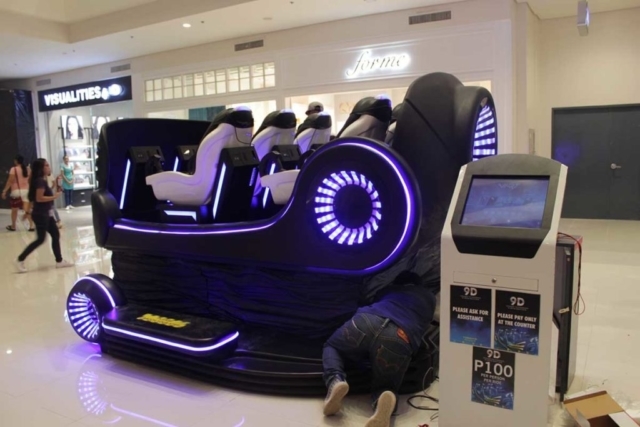 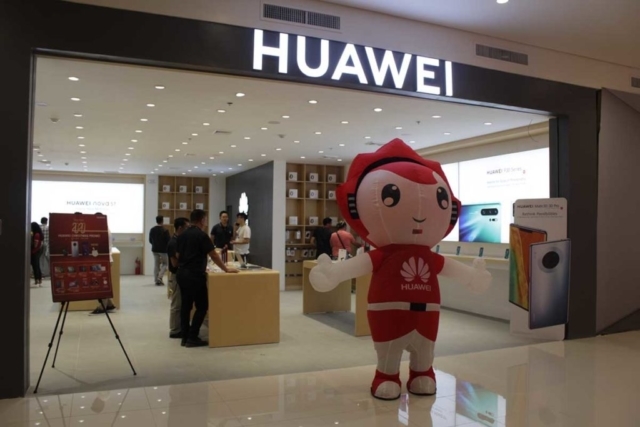 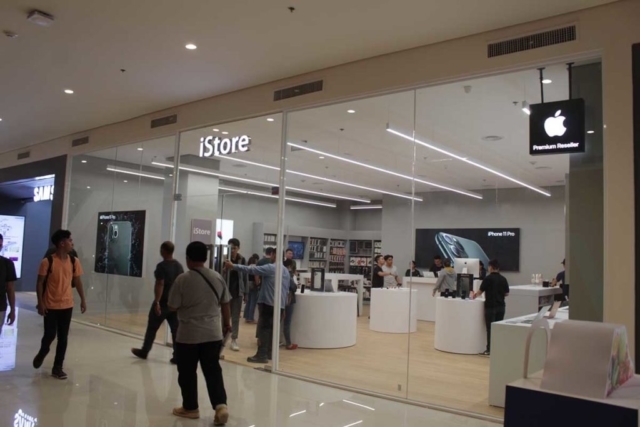 On the third floor, you’ll find three famous retail stores such as Daiso and Miniso. Rose Pharmacy is also found on this floor which makes it the second pharmacy you can see here.
The Activity Center was quite active on the first day as it was used for celebrating the opening of the new mall.

If you’re hungry and don’t want to stroll around a lot, the Food Choice is found here. Different stalls from local to international cuisines are lined up here.

Another My Joy restaurant also has opened here which is the second one in IT Park since there is another one nearby. 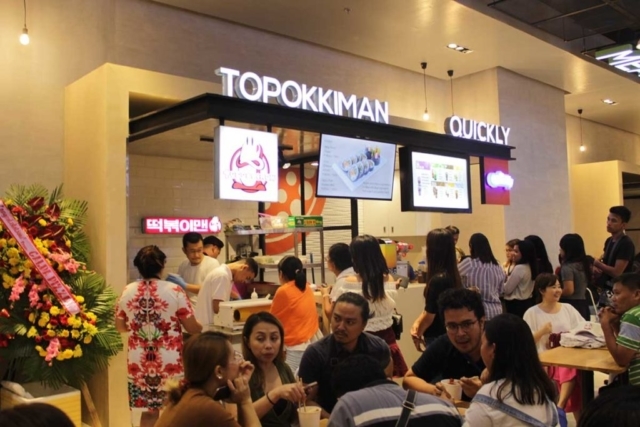 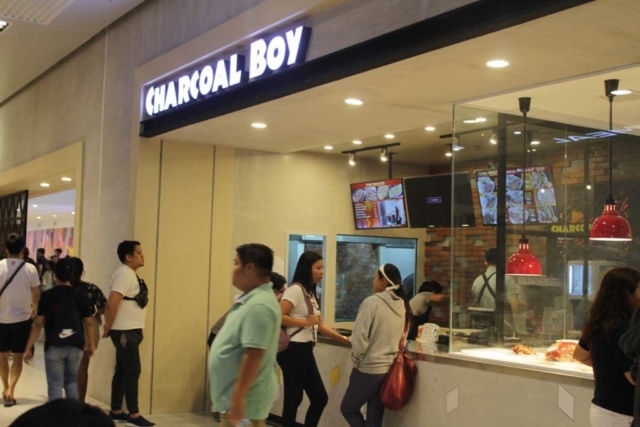 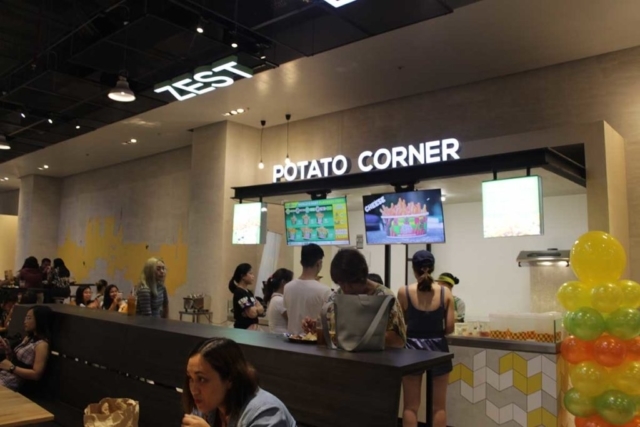 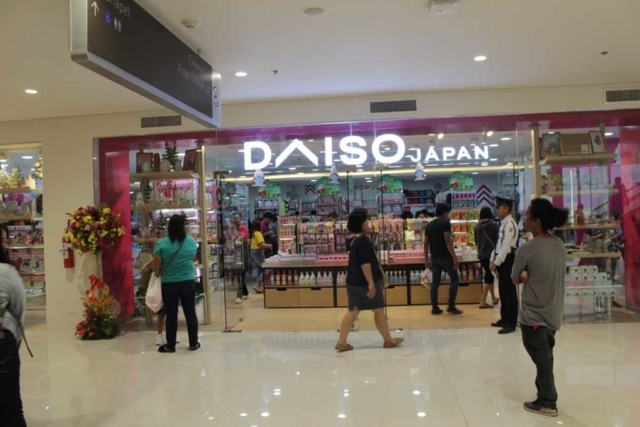 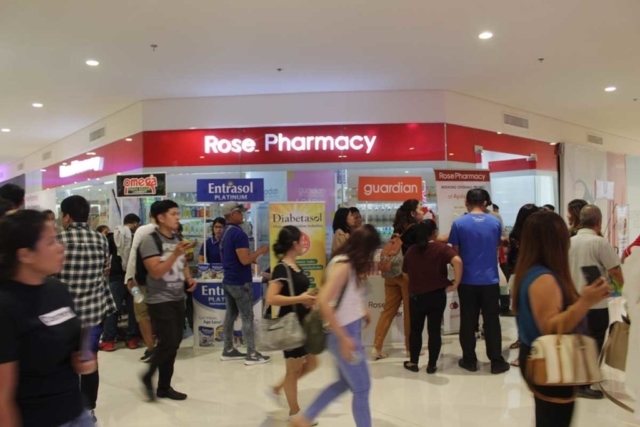 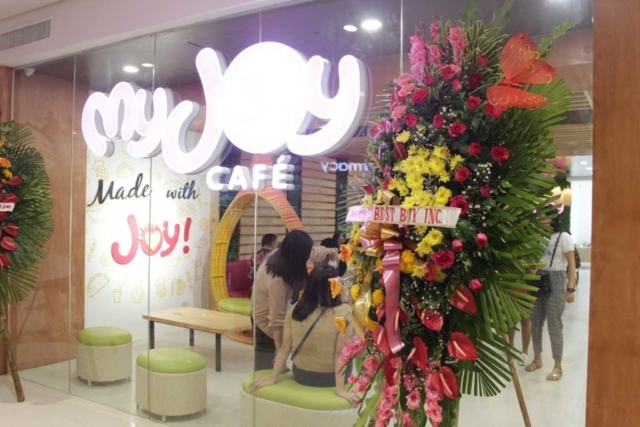 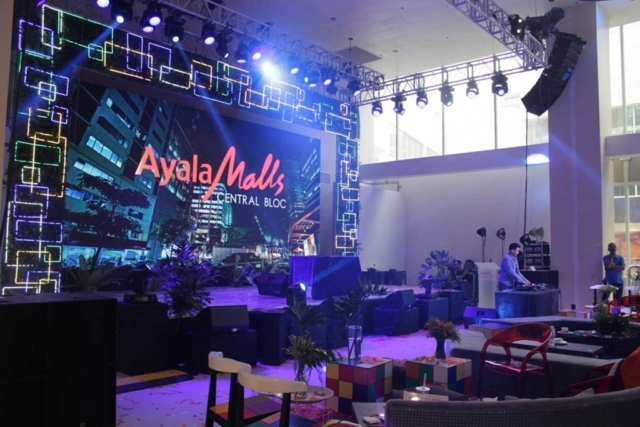 On the fourth floor, you’ll find the cinemas. They have four digital cinemas here and have already started showing some new films. Frozen 2 was shown in most of these cinemas.

Of course, an Ayala mall wouldn’t be complete without Timezone. You’ll find some unique games here to play. We even found some cosplayers strolling around.

Most of the gadget stores were found here like Vivo, Oppo, PC Express, etc..

A new business called Main St. Noodles set up there stall here. They still have a buy 1 take 1 promo as of this time this article was written. 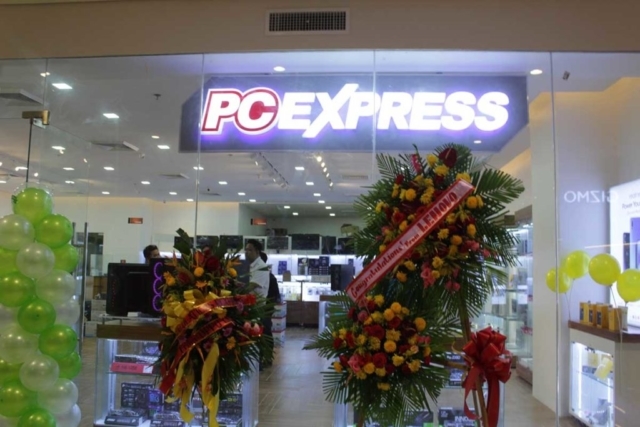 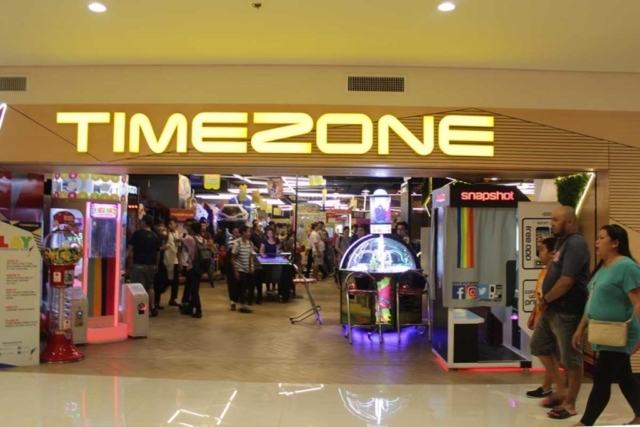 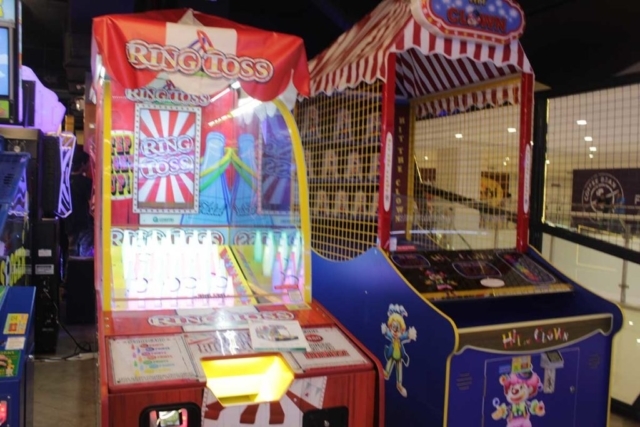 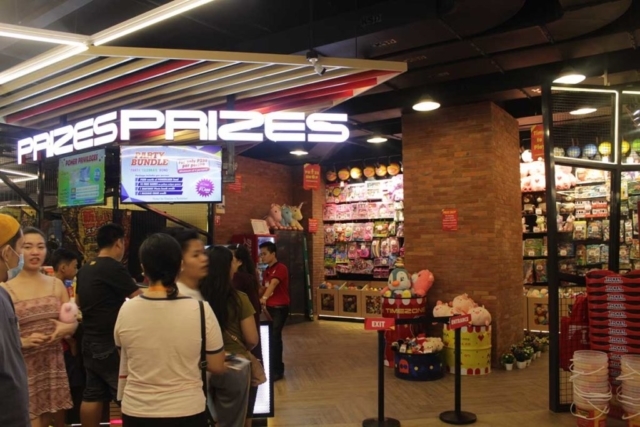 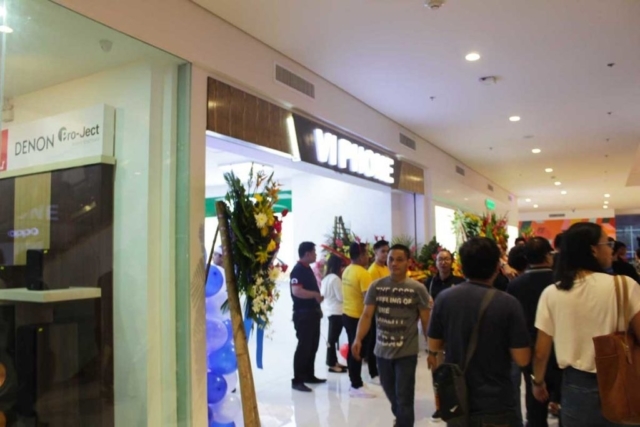 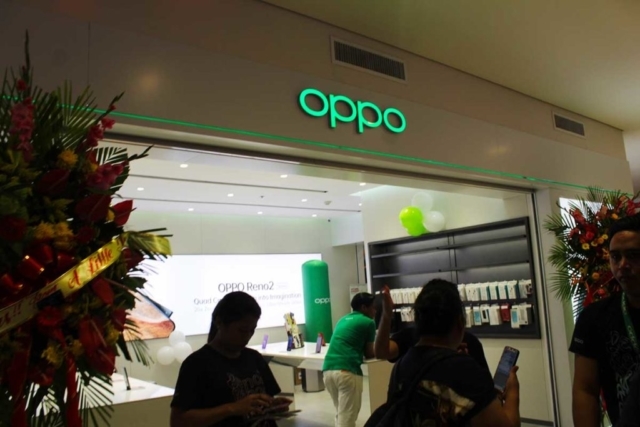 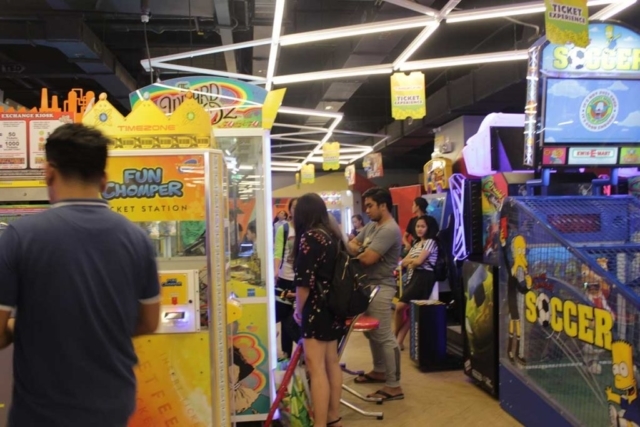 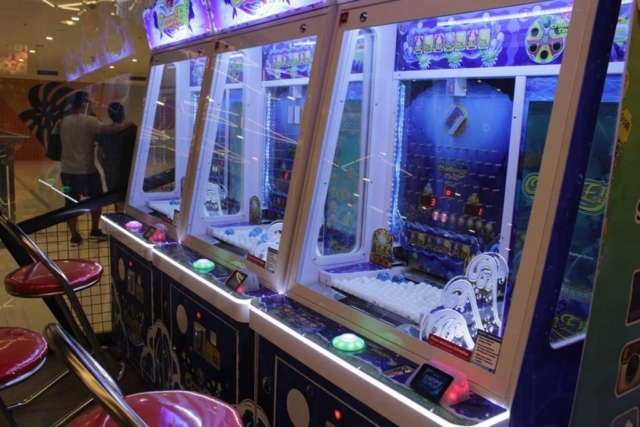 Since it was the first day, there were still some shops that have not opened yet such as the Metro supermarket and many more. But rest assured, these businesses will serve you soon in the near future,

I hope you come and visit this new mall attraction. If you already have, tell us in the comments section below on what you think.

Cebu Ocean Park Can Now be Enjoyed by Everyone 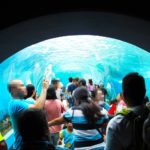 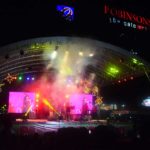 Where to Visit in Cebu during Christmas